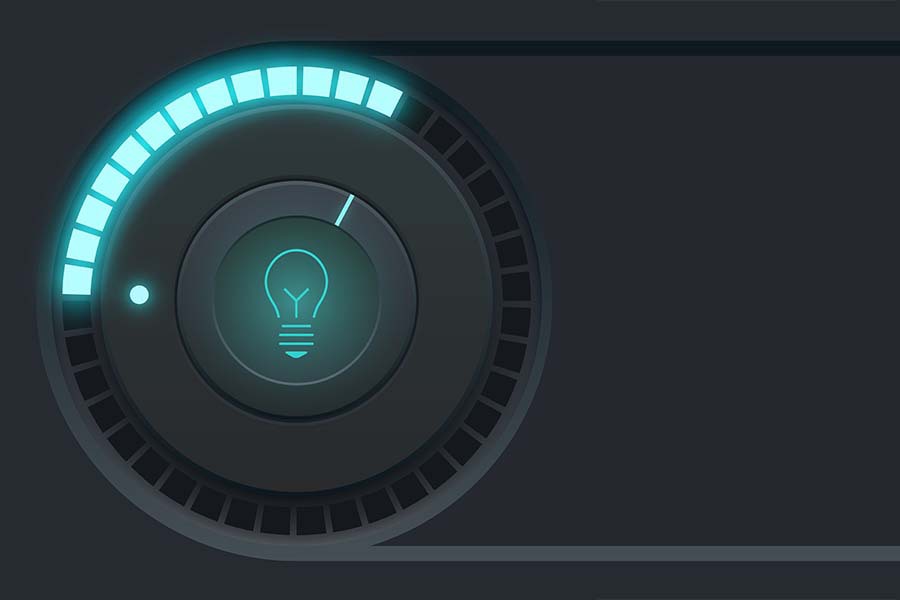 After going through several tech discussion forums and grievance corners, we found out that people raised concerns about the Legrand Dimmer light switches.

There have been plenty of complaints regarding these dimmers on different issues users face.

For example, some have been hearing unusual buzzing sounds while others observed random lights flickering.

This article covered all the possible issues that users could be facing with the Legrand dimmer light switch.

This article also covers all the possibly helpful ways of troubleshooting such issues to fix them and have a better experience for themselves. Just read through and apply these simple ways mentioned below to your convenience:

This has been one of the most common issues reported by users while using the Legrand dimmer light switch.

They said a weird buzzing noise came from the dimmer light switch every time they tried dimming the lights.

One of the key reasons we could deduce this buzzing sound coming out of your Legrand dimmer switch was the type of dimmer you are using.

The dimmer might be facing issues due to its low quality or its exhausted life span. Inferior quality dimmers are surely inexpensive, but they are not trustworthy in terms of their durability.

As a result, they always have a shrill audible buzzing noise coming from them whenever they dim the lights.

Here the only Legrand dimmer troubleshooting way we would suggest is you replace the old dimmer with a new one. Get a premium quality product from a certified seller to ensure durability.

Another way to resolve the buzzing problem on your dimmer is to get it checked by a technician and for its repairs if you still have confidence in it.

This will cost you a little less than buying a new dimmer entirely.

2. Lights are Not Dimming

Yet another very common issue faced by users with dimmer lights. Users have constantly reported that while using the dimmers, it turns on fine but doesn’t dim their lights.

Even after several attempts of turning or adjusting the dimmer, there is no effect on their lights whatsoever.

There are quite a few reasons why you must be facing this particular issue with your dimmer. For example, you might not have installed your dimmer appropriately.

On the other hand, it might also be because the lights in your house do not support the dimming feature, and hence, they don’t respond whenever you try to dim them.

One more reason for this issue could be that your dimmer switch is not compatible with the light in your house. Finally, your dimmer might be defective.

In any of the following cases, the only way through Legrand dimmer troubleshooting is to check for each of them and finally replace your existing dimmer with a new, compatible, and working model.

The final issue users faced with the dimmers is that they started flickering unusually whenever they try to dim the lights.

In addition, upon trying to adjust or turn on the switch, users observed random flickering of the lights until they finally turned it on.

In such cases, we suggest you thoroughly check the light bulb here. The very initial reason why you are facing such an issue could be a faulty bulb itself.

If you are using a very old bulb or a dimmer switch of inferior quality, it can cause your lights to flicker randomly.

In addition, a flimsy or poor wiring system could also be a potential reason for such issues. For example, it might be possible that your dimmer switch isn’t installed properly in your house.

If such is the case, then one way to Legrand dimmer troubleshooting is to reinstall the dimmer and ensure that you leave the wires loose inside.

In addition, we also suggest you go through the ratings of your dimmer and the bulb.